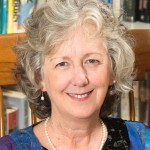 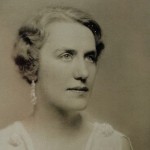 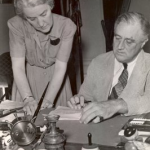 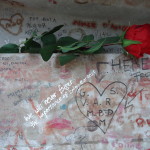 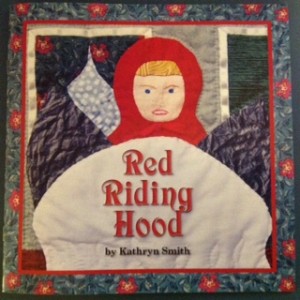 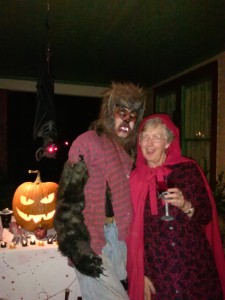 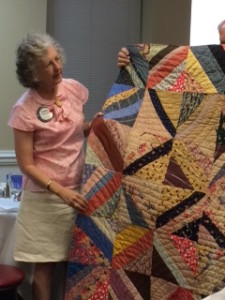 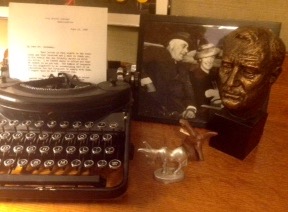 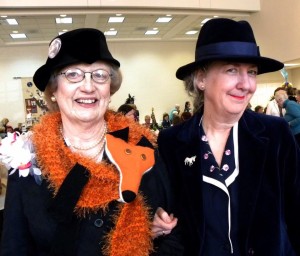 22 thoughts on “Kathryn Smith, Author of The Gatekeeper: Missy LeHand, FDR, and the Untold Story of the Partnership that Defined a Presidency”